White Star Aviation is uniquely owned by a team of three aviation professionals, who collectively hold all of the qualifications, skills and approvals required to operate a full-scope aviation business.

Boasting over 100 years of General Aviation experience, the management team share a passionate obsession with the industry that sets them apart. 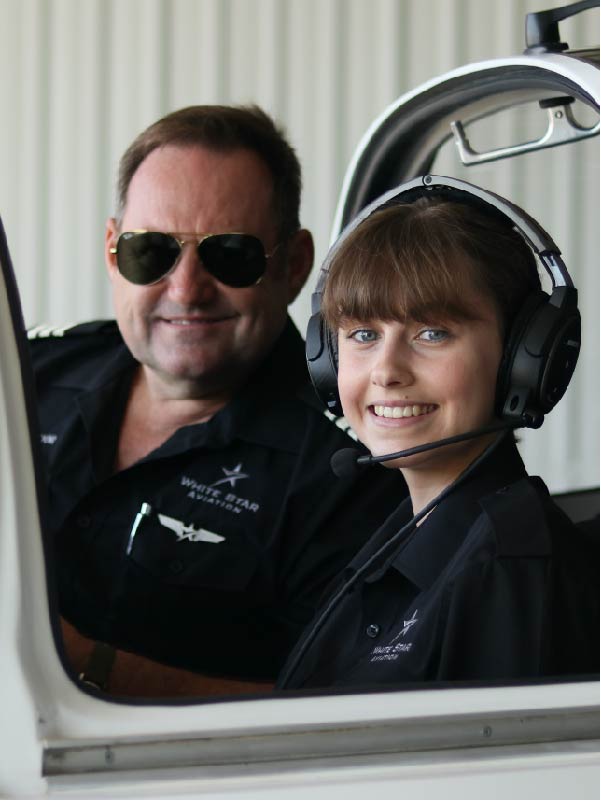 Having spent his early years touring the world as the drummer for several Australian rock bands including Divinyls, Bang the Drum, 1927 and GANGgajang, JJ followed his thirst for flight and completed his Commercial Pilot Licence and Instructor Rating in 2006. Having amassed over 10 years of experience as a flight and Ground Instructor at various schools around Australia, JJ has developed a following of passionate students who describe him as the ‘eternal performer’ in and out of the aeroplane. With a resume peppered with operational management and safety roles including Operations Controller for Jet Craft, the world leading CAE/Oxford and numerous safety management positions, JJ is an all-round asset to the team! 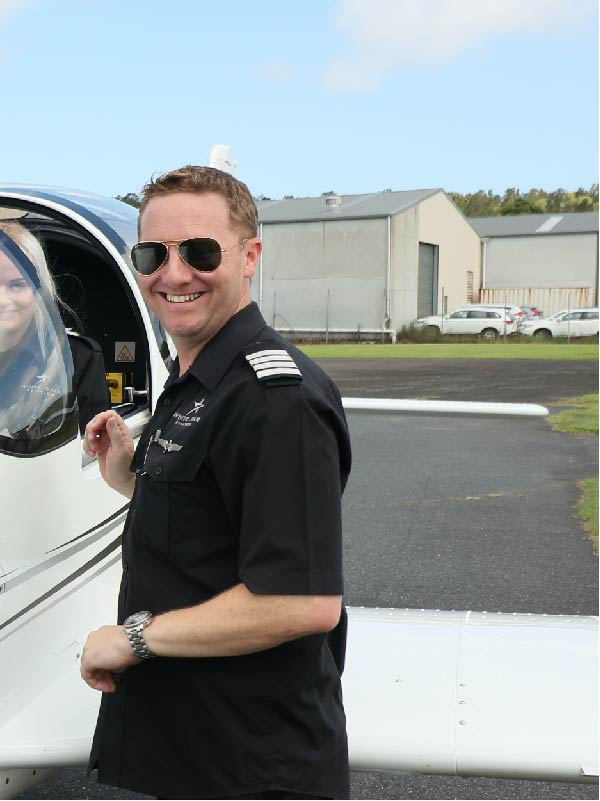 Nathan is acknowledged as a visionary in the development of Aviation training in Australia. His experience with airline specific syllabus design, development of new generation training and assessment methodologies and research into future training ideologies, distinguishes him as a leading authority in his field. He is a qualified Chief Pilot, Head of Operations and Flight Examiner with over 20 years of experience including General Aviation charter, flight training and as a Flight Training Examiner with the Civil Aviation Safety Authority. Nathan is the Director of four companies and
throughout the years, has successfully continued to manage businesses in the IT, Aviation and education industries.

Michael is a one-stop aviation shop as a Licenced Aircraft Maintenance Engineer and Pilot. Born with aviation in his blood, Michael’s career began early within one of the longest operating general aviation businesses in Australia – Air Gold Coast, his family’s aircraft maintenance facility located at the Gold Coast airport. Michael now boasts qualifications to maintain almost anything that flies from light training aircraft to corporate jets and he maintains a job sheet of loyal customers from all over the country. Soon to complete his Instructor Rating, Michael will be seen on both sides of the operation, sharing his knowledge with the aviators and aircraft owners of today and tomorrow.

A380 Captain and Tecnam Sales Manager

Cliff’s aviation career spans 43 years!  Beginning as a certified aircraft maintenance engineer with Air Gold Coast at Coolangatta Airport, Cliff then founded ‘Gold Coast Aircraft Sales’ and for 20 years specialised in General Aviation aircraft importing, acquisitions and sales. Cliff currently fly’s the A380 Airbus for Qantas, holding an ATPL CASA and FAA licence with endorsements on most Boeing and Airbus types. He remains active in General Aviation and RA aus flying and really is the fountain of knowledge when it comes to the Australian aviation market. 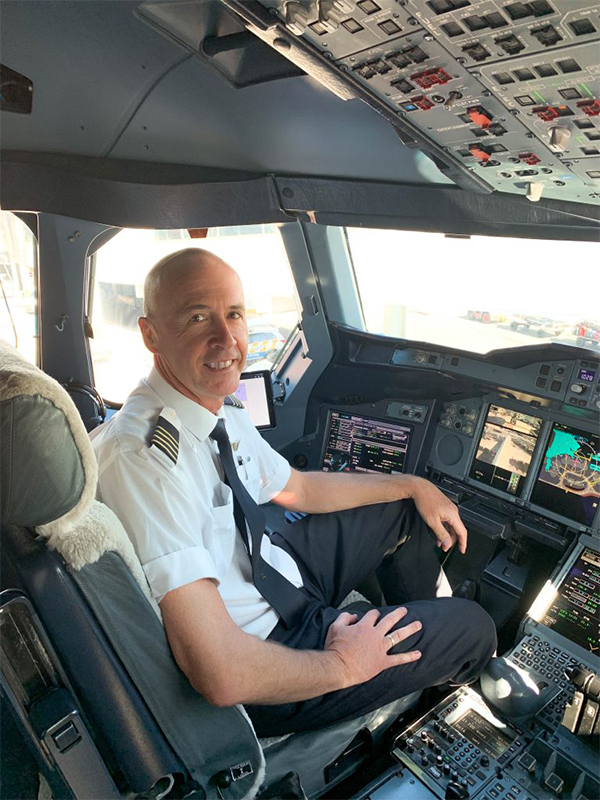